I first learned of Jonathan Cuartas in 2016 after attending a local film screening. Horror short Kuru, by the Cuartas brothers, was the clear favorite among other films that night. This time around the filmmaker again teamed up with his brother Michael Cuartas as Director of Photography, and Amy Hoerler as lead, on The Horse and the Stag, a horror short that is sure to leave you thinking. How’d the brothers get to this point? Where are they going next? I caught up with Jonathan Cuartas to pick his brain and ask him just that.

Your name keeps popping up when we talk of Miami based filmmakers. What is it that started it all?

It all started with my brother Michael (cinematographer, co-producer) and I just wanting to go out and shoot with our new camera. It was 2013 and we had one those hot, new DSLR cameras, the highly coveted Canon 7D, so naturally we wanted to capture some stuff with it. We drove to the end of Miami where the forests are (Krome Ave.) and started shooting one of our friends running through the woods. From that came an idea for a short horror film, and once we completed it we submitted to a bunch of festivals and had some luck with some of them. We were hooked to filmmaking as well as film festivals. It was fun to hang out with likeminded people and watch a bunch of films from all over the world. So we kept on making films — and here we are! 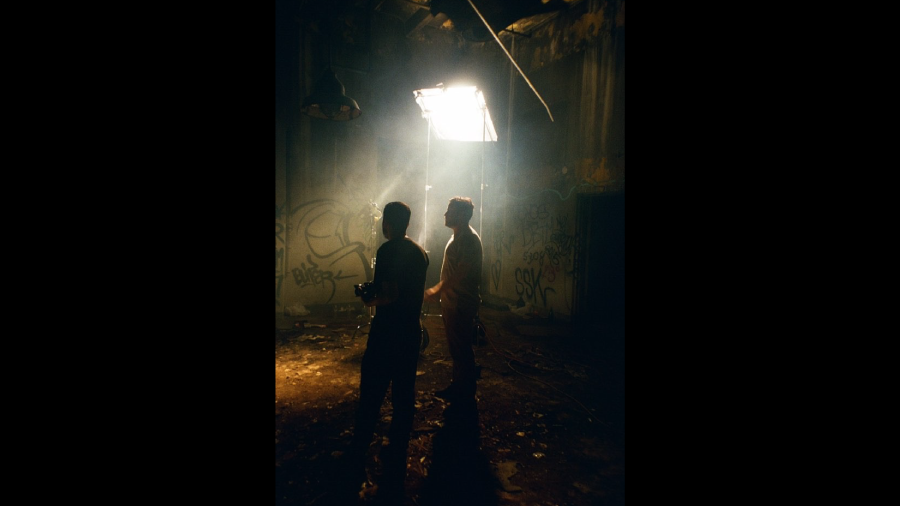 When did you first get the idea for The Horse and the Stag?

Working on another short film fell through, so I felt I needed to clear my throat with another one. From there I decided I wanted to direct again and pair up with Michael as we always tend to do. The actual narrative idea came when we were doing some camera tests at our gaffer’s property in Homestead. As we walked through his yard, I noticed a fucked up motorhome in the distance. “Is that on your property?” I asked. He said yes. We checked it out. It was so lived in, literally, it survived Hurricane Andrew and had just gone through Irma. I was immediately drawn to the tiny motorhome. I started to think about what living in such a small, deteroriating space would be like, and how claustrophobic grief must feel in there. Mind you, no one was living in there anymore after Irma. Its was completely uninhabitable. The idea came from location and I later weaved it into a story dealing with themes of revenge and forgiveness, and how the two can go hand in hand.

How was it working with your brother on this film and how did you guys go about building the look for it?

It’s always a privilege to work with Michael, and on this film we also had our dad join us as Production Designer. He’s a fantastic artist and craftsman, probably where Michael and I got our artistic gene from. Anyway, a lot of the look-building was us three going on trips to Walmart to cut a bunch of different fabrics to dress the motorhome with and scavenge through thrift stores for wardrobes. It’s always so much fun to work with Michael, as well as Dad. We all understand each other creatively, and we have the ultimate foundation which I believe is trust.

How deep does your pre-production go, do you storyboard?

I love storyboarding for the edit. Unfortunately with the time crunch on pre-production for this film, we had to settle for shot lists. My brother and I go through the script figuring out the best way to cover a scene, the most effective and economical way. It starts with point-of-view. Are we subjective, from the POV of one of the characters? Or are we objective, a third-person POV? On this film it was more of an objective approach, although some scenes call for more subjective coverage. From there we decide where it would be best to place the camera and with what lens. It was an advantage to be able to visit set frequently, since no one was living in it. We took pictures with our phones and I had the Key Grip act out the script to get a feel for the blocking.

Any surprises during the production of “The Horse and the Stag” that you had to overcome?

Lots of surprises. In pre-production it was figuring out a way to hang someone from the ceiling, safely, while still being able to get the shot with a moving camera, in such a tight space. It was recommended we get a stunt coordinator, but our budget was way too low for that haha. I refused to use a dummy because we did not have enough money for one that wouldn’t look completely silly on camera. We had to figure our way around it. A big thanks goes to our awesome  producer Anthony Pedone for troubleshooting that situation. During filming it started to rain. Big surprise in Miami! The motorhome started to leak, wetting some of the film lights and the set my dad had built. He deserves the thank you there for patching up the ceiling with some thick sheets of paper when it was raining down on our parade. I thought it was game over when the lights started to flicker, but we got through it. Whew!

You had a successful indiegogo campaign. Any tips to others trying to start their own campaign in terms of how to define your goal?

The best thing I can say is be as specific as possible. You need to have a lined budget with every single item accounted for, be it a polo shirt or a gallon of water. It takes a lot of time, but in the end it will save a lot of time. Try partnering up with at least one other person to run a campaign. I had my brother. Find someone you can trust to help you build a fun and visually-appealing campaign. A pitch video is just as, if not more important than everything else on the campaign page. This is a visual medium. Make it visual! And make sure to record good sound for your campaign video. Contributors need to know you can make a video haha!

Whats next?? Any chance we see a feature film soon?

We are entering pre-production for our first feature film, shooting either later this year or early 2019. It’s based on a short film called Kuru that we made before The Horse and the Stag. It’s crazy overwhelming, but also tons of fun! We are so blessed to have a wonderful support system behind us, pushing us forward. It really all feels like a dream. I hope we can continue making films forever!

Check out Jonathan Cuartas’ “The Horse and the Stag” below. 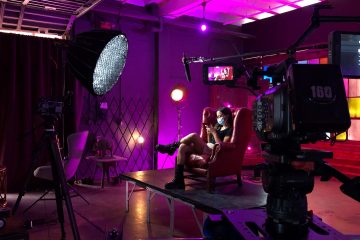 How to film in Miami during Covid

How to film in Miami during Covid In 2020, the covid-19 pandemic disrupted the film industry, uprooting decades of established protocols and challenging the profitable business model on which it ran virtually overnight. Despite the Read more… 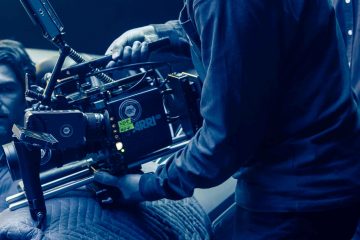 Best Video Production Cameras 2020 When looking for a large format video production camera, there are endless decisions to make. Tight budgets and a hyper-competitive market can make it tough to narrow down which one Read more… 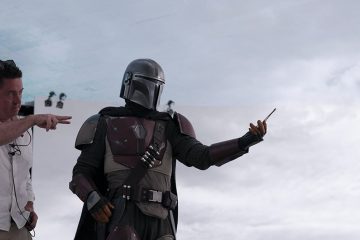 Video Production Trends in 2020. There has never been a more exciting and interesting time when it comes to innovation in video than the year 2020. With businesses, schools, and individuals relying more and more Read more…