Did you Know? Florida Sales Tax Exemption is easy.

There is a taboo or a common misconception among film and production people that getting a sales tax exemption, is a privilege only attainable by 501 c3 non-profits or charities. That is simply not the case, below I will explain how as a video production company, a Florida sales tax exemption is easy to get. Its simple and you really just have to jump through a few hoops & fill out the correct paper work. In fact we have one, and it took us only 24 hours to get the certificate.

So lets start with the 90 day exemption: basically any production company (Florida- based or non-Florida based) conducting motion picture, television, or sound recording business in Florida can receive a single 90-day Certificate of Exemption from the Florida Department of Revenue. This certificate expires 90 days after the effective date. Upon the expiration of the original 90-day Certificate, a qualified production company can request an extension of the 90-day Certificate of Exemption by using the online application at Film in Florida. This is super important.

Now moving on to the 12 month exemption: Any Florida based production company conducting motion picture, television, or sound recording business at a permanent Florida address for 12 or more consecutive months can be designated a qualified production company and then receive a single 12-month Certificate of Exemption from the Department. This certificate obviously expires one year after the effective date or upon the termination of business operations in the state of Florida, whichever occurs first. So basically you get a 12-month exemption you can renew via the Film in Florida site. Renewing is easy.

The Office of Film and Entertainment (OFE) are not the DMV they are much more fast and efficient. As far as turnaround goes, Generally, you will hear back from them within 5 business days, as long as you fall within the guidelines of the established approval criteria. After the OFE approves a given video production company, they will then notify the Department of revenue of the approval. That is when the department of revenue will issue your certificate within 5 working or business days of the notification from the OFE.

That is the process but what falls under this exemption? What will you not have to pay taxes on? You will be able to use your tax exemption on tangible things as in things you can touch with your hands, just about anything used on a film set, video production or in a production office. For instance Chroma House bought a new red weapon and a couple of c-stands; We used the sales tax exemption for those items.  (Thanks to the RED Store being in Wynwood). Again, it applies to nearly everything used while providing production services, from office supplies, to make up to location fee’s, tents & walkies. Don’t forget rentals.

What doesn’t apply? What can you not get an exemption on? Well oddly enough Food, beverages, plants, or personal clothing (lingerie, underwear) although used in the production, would not qualify for the exemption. Nails, paint, and other items that become a component part of a finished product are exempt. While the brushes, pails, masking tape, and other tools and accessories would also not qualify. The list is a bit fickle, but over all though ithas been a huge asset to us and will be to any  video production company based in Florida. You can see for yourself, there is an in depth & very long list of the things that do and do not apply to the exemption, on the Florida department of revenue’s site. Read it HERE

So there you have it folks, more or less the cliff notes to obtaining a Florida sales tax exemption for video production companies.. All of that being said, if you are an out of town or local production who found your way here, Chroma House can provide, and or connect your production or film with nearly everything you would need from crew to cameras, to sound gear & lights. Stop by for more helpful information about production. See you on set.

**Chroma House is a Miami video production company specializing in all aspects of digital content creation and film production.** 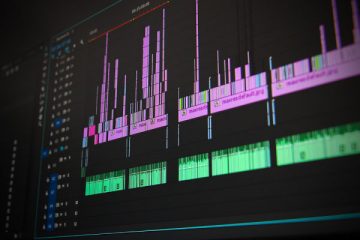 How to start a Video Production Company

How to start a Video Production Company We often get asked on how we started Chroma House, or what it took to do so. Besides the obvious answer of “Hard Work” there definitely are some Read more… 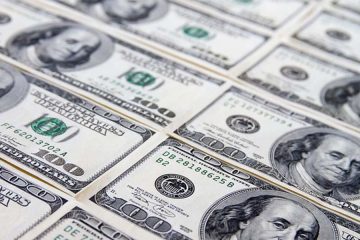 Why your client should disclose their video production budget.

Why your client should disclose their video production budget. By Alex Alvarez   The cost of a quality professional video production doesn’t have to be gigantic. However, it goes without saying that the more money Read more… 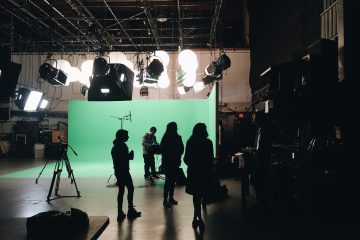 7 Reasons to Hire a Video Production Company By Alex Alvarez Whether you are a new or established company, the need for viral video marketing is more prevalent than ever. Online video content is fast Read more…